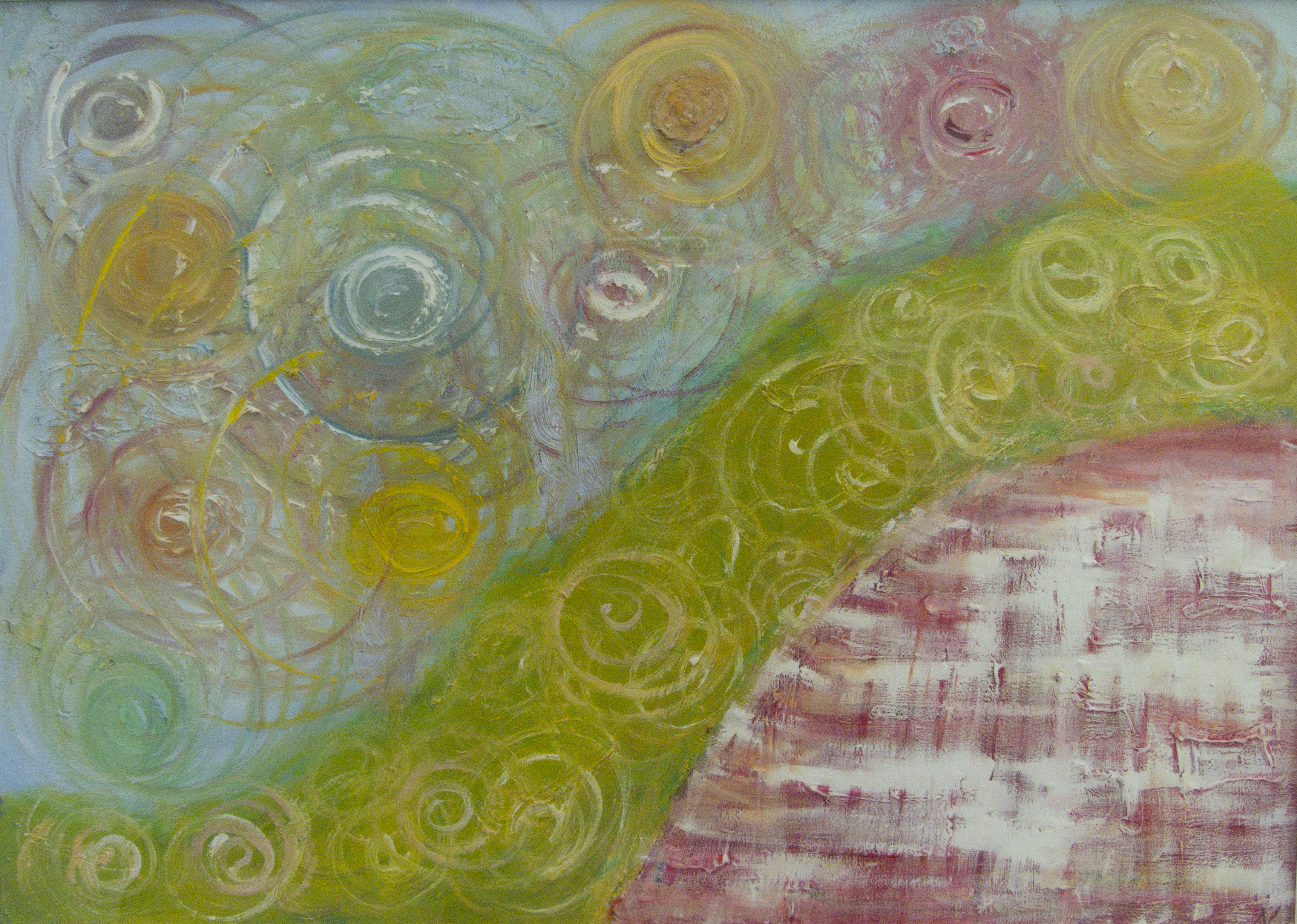 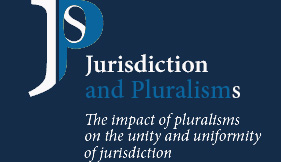 In several cases, furthermore, the same legal order has to bear the consequences of the combination of a plurality of pluralisms: normative pluralism in some federal systems (cf. North and South America and Australia) operates alongside with areas of legal pluralism of a derogatory nature and justified by the need to consider the legal heritage of indigenous populations. Normative pluralism as experienced by federal and regional systems in Europe is part of a cultural reality of linguistic pluralism affecting the organisation of the judiciary and its function as well as of an going dynamics of integrative federalism. The increasing complexities of life sciences and scientific and technological developments in medicine raise ethical issues that are to be framed in a context of axiological pluralism with significant impact of judicial solutions of conflicts. The fragmentation and specialisation of the public sector and its interaction  with private spheres in several areas are generating a transferral of adjudicatory functions to agencies and boards operating within a framework of material pluralism.